Skip to content
RockwallConservative Politics, Second Amendment May 13, 2015May 13, 2015 2 Minutes

Imagine this. You are shopping at Walmart when you hear gunshots. Perhaps you are licensed to carry, a concealed handgun licensee (CHL). When you see the rogue shooter, you pull your handgun to return fire across the store to stop the shooter. You do this with all the best intentions, but something went wrong. Very wrong. Now, this well-meaning citizen lies on the floor watching his/her life’s blood pour out of you as the CHL holder slips into unconsciousness and dies before paramedics arrive.

In the above scenario, a well-meaning citizen, properly licensed to carry a concealed handgun, lies dying on the floor. To be sure, this was unexpected. The citizen’s relatives later are stunned to learn it wasn’t the rogue shooter that killed their loved one.

CARGO Rockwall begins a series on Active Shooter Training that will endure at least through August. 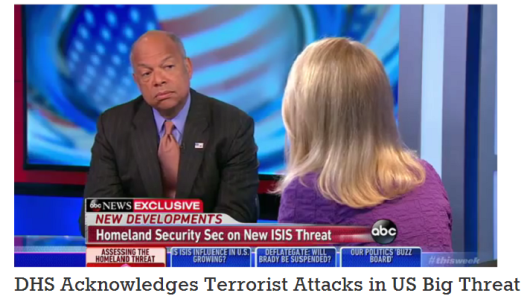 Merely 14.1 driving miles separate the Curtis Culwell Center in Garland from our historic Courthouse on the Rockwall town square.

Come a little before 6:00 PM this Thursday evening to go through the serving line. This is how the owner pays the bills for our use of the private dining room and our way of acknowledging his generosity.

SHOW AND TELL – Bring the sidearm, the pistol you normally carry concealed. Be prepared to say why you chose that particular weapon, how it performs on the range, ease of cleaning, type of ammo, etc.

As always, our meetings are open to the public and provided at no cost. We are citizens serving citizens. CHL instructors, law enforcement officers, elected officials, licensed firearms dealers are usually present for your benefit of information and exchange of ideas after the formal presentation.

See you this Thursday evening.