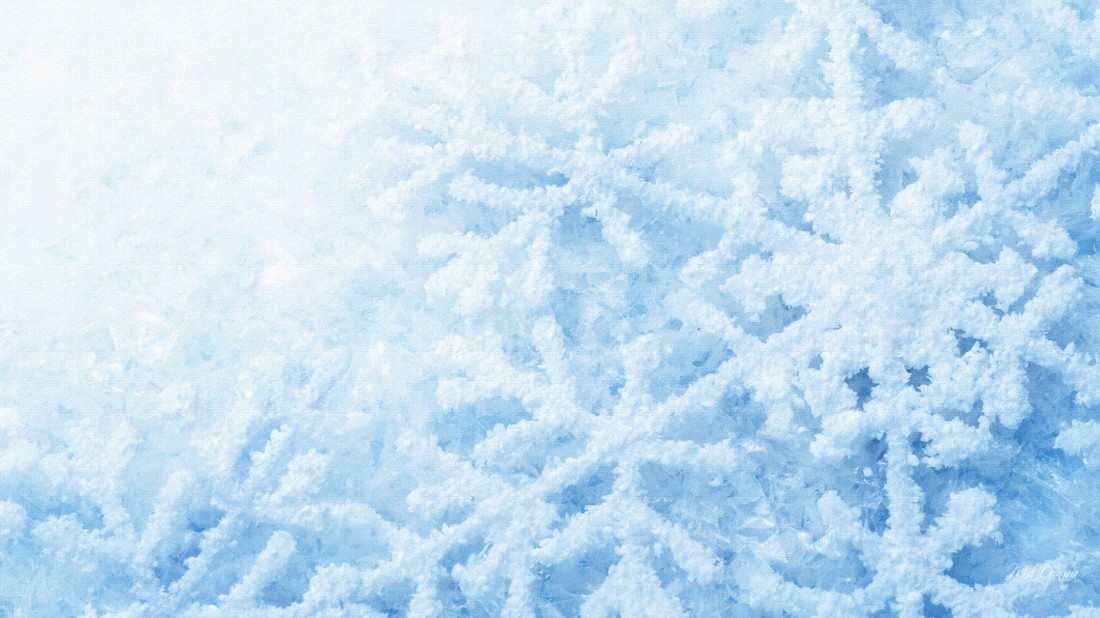 Many universities and colleges create ‘safe zones’, also known as ‘safe spaces’, where the snowflake generation of women can shield themselves from uncomfortable or dissenting viewpoints.

Let’s have a time-out to review the history of institutions of higher learning, the university.

The earliest institutions of higher learning, Harvard, William and Mary, Yale, and Princeton, were devoted to preparing ministers of the Gospel. It was Founding Father Benjamin Franklin who came up with the innovative concept of higher education, one which simultaneously taught both the ornamental knowledge of the arts and the practical skills necessary for making a living. Thus was born the University of Pennsylvania in 1791.

Here in Rockwall, back in the years when my four children worked their respective ways through Rockwall High School,  three of them participated in the band. It was hard work, long hours of practices, hot, sweaty marching practice punctuated with long bus trips to out of town games, contests, and parades. As Band Booster President throughout that time, I recall how the students boasted about the discomforts. Today? Mommies complain if their little urchins get too hot, too sweaty. Today, we see a generation of wimps, young people easily offended, young people being made to believe that homosexuality is the new normal, sissies, little boys who think they are actually little girls. Transgender? I have a different name for them, but it would be sure to ‘offend’ their sweet little sensitivities.

So, what can I do to soften the rhetoric that so offends you, sweet young people? It was to the Gunnery Sergeant I turned for advice.