If you lack job security and reliable earnings, the Davos elites classify you as #precariat, the new #DangerousClass‘.

Karl Marx identified the people who lacked job security and reliable earnings – folks who are dirt poor and desperate – as the proletariat class, the old dangerous class.

As it was in the days of Karl Marx and other economic theorists, so it is today of contemporary economic theorists who apparently have one objective: do whatever it takes to protect their immense wealth and political power.

“A WEF [World Economic Forum] report on global risks released before Davos highlighted “diminishing public trust in institutions” and noted that rebuilding faith in the political process and leaders would be a “difficult task”.

Guy Standing, the author of several books on the new “precariat”, a class of people who lack job security and reliable earnings, believes more people are coming around to the idea 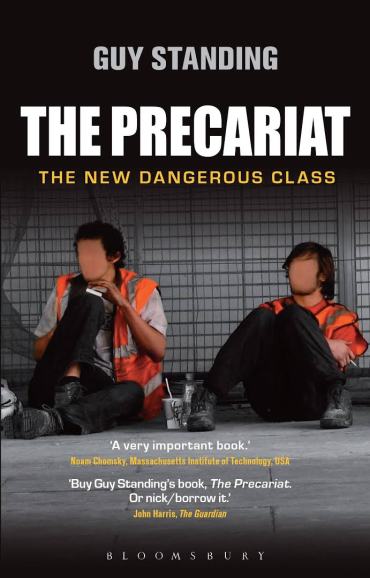 that free-market capitalism needs to be overhauled, including those that have benefited most from it.

“The mainstream corporate types don’t want Trump and far-right authoritarians,” said Standing, who has been invited to Davos for the first time. “They want a sustainable global economy in which they can do business. More and more of them are sensible enough to realize that they have overreached.””

The good news from the above story is America capitalists see economics from an opposing perspective. Again, I quote:

“But Ian Bremmer, president of U.S.-based political risk consultancy Eurasia Group … recounted a recent trip to Goldman Sachs headquarters in New York where he saw bankers “rejoicing in the elevators” at the surge in stock markets and the prospect of tax cuts and deregulation under Trump. Both Goldman CEO Lloyd Blankfein and his JP Morgan counterpart Jamie Dimon will be in Davos.

Bremmer concluded, saying, “If you want to find people who are going to rally together and say capitalism is fundamentally broken, Davos is not the place to go,”

What am I saying?

Fat cats OUTSIDE our free-market society see doom and gloom and a pressing need for globalization. Wealthy capitalists WITHIN our society see a bright future.

The anti-Trump gang is comprised of global elitists like Barack Obama, the Clintons, and George Soros. Regardless the evidence of history, regardless the facts, they remain convinced free-market capitalism is doomed and must be outlawed.

This happened in the USSR, China, North Korea, and Cuba. Tell me how well the destruction of free markets worked in those countries. 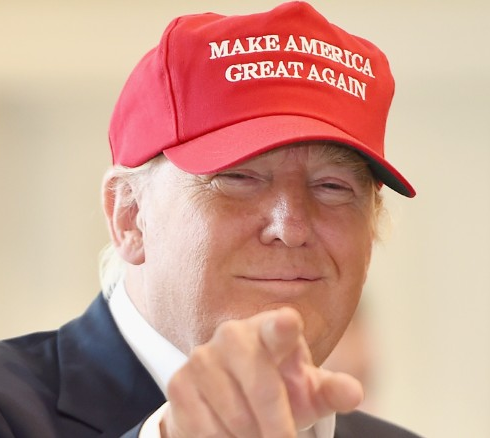