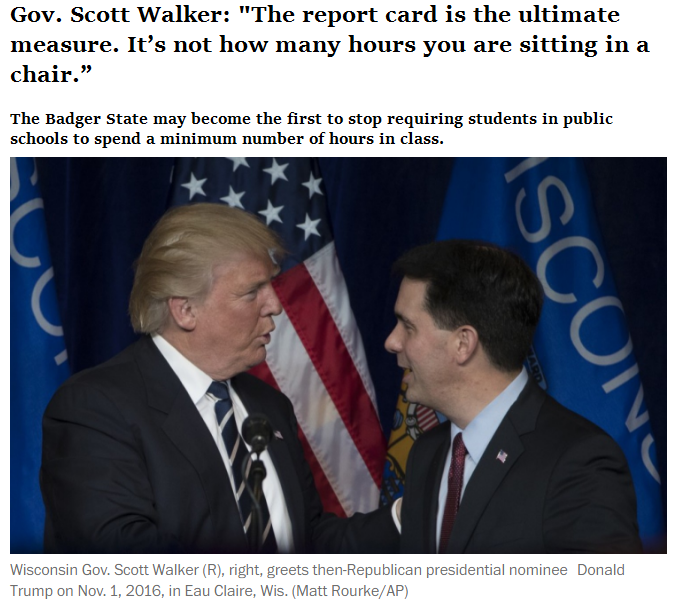 Dr. Benjamin Rush, a signer of the Declaration of Independence, goes down in history as “The Father of Public Schools Under the Constitution,” being an advocate for free public schools for all youth.

What did he believe public schools should teach?

In 1830, the American Tract Society published a letter written by the good doctor in 1791 in which he promoted the Bible as the chief textbook for public education.

Dear Sir:
It is now several months since I promised to give you my reasons for preferring the Bible as a schoolbook to all other compositions. Before I state my arguments, I shall assume the five following propositions:

The balance of Dr. Rush’s letter is available online for $3.95 http://bit.ly/2nwVQnN

“Let it simply be asked, “where is the security for property, for reputation, for life, if the sense of religious obligation desert the oaths which are the instruments of investigation in courts of justice?” And let us with caution indulge the supposition that morality can be maintained without religion. Whatever may be conceded to the influence of refined education on minds of peculiar structure, reason and experience both forbid us to expect that national morality can prevail in exclusion of religious principle.”

Totalitarian governments like the USSR, Cuba, Nazi Germany, China, and North Korea banned the Bible everywhere. And, what was and is the outcome?

Private Christian schools and home schools restore the Bible and prayer to the rightful roles of character development. Biblical Christianity was the key to the foundation of our country, foundational to our continued success.

“If the foundations be destroyed, what can the righteous do?” – Psalm 11:3

I suggest it’s neither the classroom hours students spend in the public schools that will make or break our nation, but our collective knowledge of and relationship with the Living God.

Gov. Scott Walker is correct, and it is God’s ‘report card’ that is the measure of the effectiveness of the education of our children.