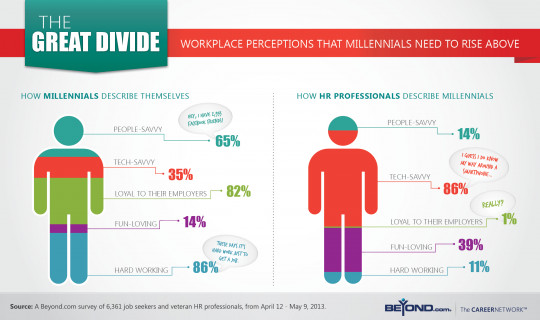 The following Prager U. explanation is accurate.

The Obama administration pushed for and got ACA coverage for families with children up to 26 years of age. [Source: HealthCare.Gov]

Today, we call these young layabouts ‘millennials’. Earlier layabouts who gave rise to Marxism and Communism were Karl Marx and Vladimir Lenin. Coming forward, Bernie Sanders, a notable layabout who did work a little in his life as a carpenter (“a shady carpenter”), educated himself on the writings of Marx, Lenin, and Trotsky.

The Minimum Wage Act of 1948 and the Fair Labor Standard Act of 1938 are socialistic laws intended to elevate Americans out of poverty, but it only applied to certain jobs. Back in my high school years, the minimum wage was $1.15/hour, but the Texaco gas station where I worked 12 hours per night 5 nights per week paid only $0.65/hour because gas station employees were not covered by the law and I didn’t complain. I needed the work. It’s helpful to know that I worked 12 hours per night while attending high school by day and, yes, I graduated.

People with actual marketable skills are worthy of wages well above the legal minimum wage and are generally paid far more than today’s minimum wage of $7.25.

The Minimum Wage Act of 1948 and the Fair Labor Standard Act of 1938 work contrary to their intended purpose because they fail in a free-market economic system, a natural exchange of ideas and services between willing buyers and willing sellers. Simply stated: The minimum wage laws are perfect examples of the inevitable failures of socialistic economics.

The “people in the basement” are the young people NOT in the labor force today. These so-called millennials don’t have to work.  What’s the cure? How do we get them out of the basement? Consider the wisdom of Founding Father Benjamin Franklin.

“I am for doing good to the poor, but…I think the best way of doing good to the poor, is not making them easy in poverty but leading or driving them out of it. I observed…that the more public provisions were made for the poor, the less they provided for themselves, and of course became poorer. And, on the contrary, the less was done for them, the more they did for themselves, and became richer.”

Franklin’s wisdom was valid 227 years ago on the day of his death, as it is today.

Nature abhors a vacuum, it is said. The Bernie-Sanders-inspired-layabout-millennial generation creates a huge labor market ‘vacuum’ that is a chief reason for illegal immigration and H1B visas. We have a pool of able-bodied and unwilling-to-work that today, May 28, 2017, represents almost 40% of the adult population of our country.

How can we minimize the illegal immigration problem and the tandem problem of millennials in the ‘basement’? I have a few suggestions.

As PM Margaret Thatcher famously said, “The problem with socialism is that you eventually run out of other people’s money.”