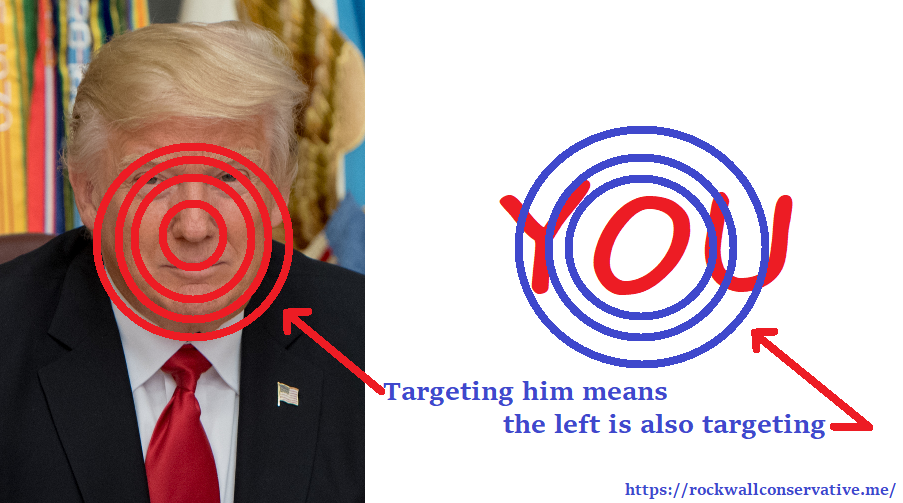 Let’s be clear: President Trump’s agenda is America’s agenda. There. I said it.

Interesting isn’t it? The former president Obama, speaking from his home turf of Indonesia, attacked American patriotism, calling it “an aggressive kind of nationalism”.

Democrats relentlessly attack President Trump from his first day in office. Radically stupid Democrats like Maxine Waters have been calling for his impeachment from before he assumed the office of President.

Obviously, Mr. Trump won both the Electoral College vote and the popular vote.

Leftist news media are but extensions of the Democratic Party. Throughout the 2016 campaign, right up to day, the leftists’ assaults on our president have achieved two outcomes: First, credibility for the mainstream media is in the toilet and, second, President Trump’s popularity continues to rise, along with the stock market.

Each attack by the left on our president is an attack us, collectively and individually.