Hansel and Gretel used breadcrumbs to mark the trail to the witch’s home. They made it to the house, but when they looked back, birds had eaten the breadcrumbs.

The U.S. Constitution provides the legal process for a territory to become a state, but absolutely no process for a state or states to secede from the union.

New States may be admitted by the Congress into this Union; but no new State shall be formed or erected within the Jurisdiction of any other State; nor any State be formed by the Junction of two or more States, or Parts of States, without the Consent of the Legislatures of the States concerned as well as of the Congress.

The Congress shall have Power to dispose of and make all needful Rules and Regulations respecting the Territory or other Property belonging to the United States; and nothing in this Constitution shall be so construed as to Prejudice any Claims of the United States, or of any particular State.

Eleven states united to secede from the union way back in the day of Abraham Lincoln. It didn’t work. Over a half-million Americans perished in that horrific civil war. 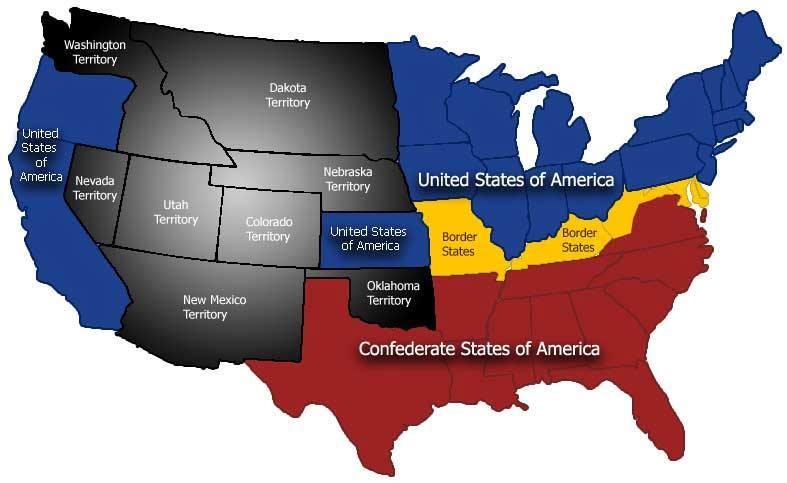 Only by means of a constitutional amendment can a legal process be crafted to allow a state to secede from the union.