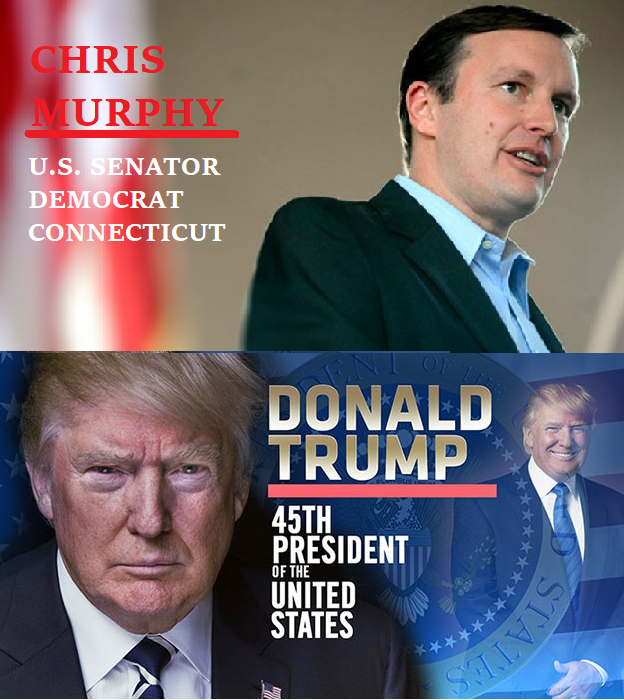 “I don’t see President Trump acting very differently as a President than he did during the campaign. He did win the Electoral College despite this bizarre behavior as a candidate. So, you can’t impeach somebody for doing what they said they were going to do as a candidate. And whether we like it or not, he is fulfilling all of the very reckless promises or trying to fulfill some of the reckless promises he made during the campaign.” – Senator Chris Murphy (D-CT)

Is it possible the reason we, the American majority, expect great things from President Trump is due to the character quality highlighted by Senator Murphy? Yes, President Donald Trump is trying to fulfill the promises he made during the presidential election campaign.

In fact, as you can see for yourself, in at least the last nineteen years his views have been no different than they are at this moment in time. Tim Russert interviewed businessman Donald Trump on October 24, 1999.

Let’s demand that our U.S. senators and Representatives follow his example: Do what you promise to do.