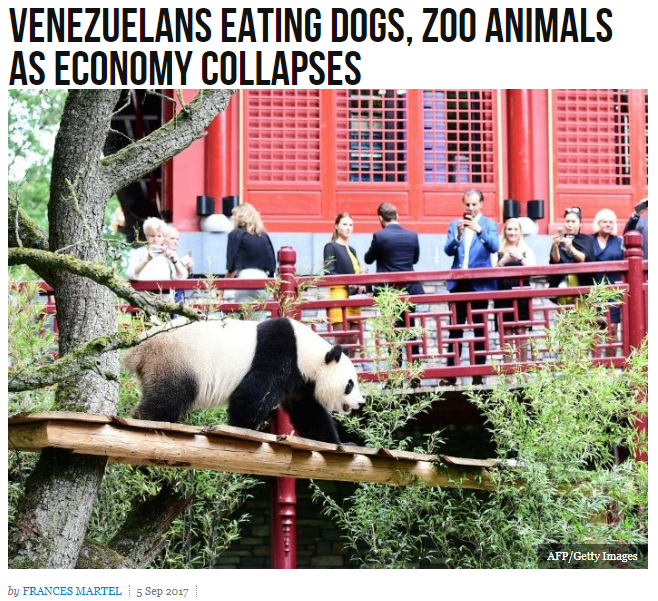 “This is the result of 18 years of misery and socialis[m], and we have the responsibility to denounce it, but above all to do what is necessary to change it. To wait another year is to prolong hunger, allow more deaths, it is pain. How much more will we ask the people to withstand?” – Vente Venezuela Coordinator Javier Chirinos

There are communists in all western hemisphere countries who hate Americans as they oppose civil freedoms.

Nicolás Maduro is without a doubt attempting to establish a communist government in his country of Venezuela. His adoration of Fidel Castro and his use of Cuban bureaucrats to run Venezuelan government is all the evidence you need.