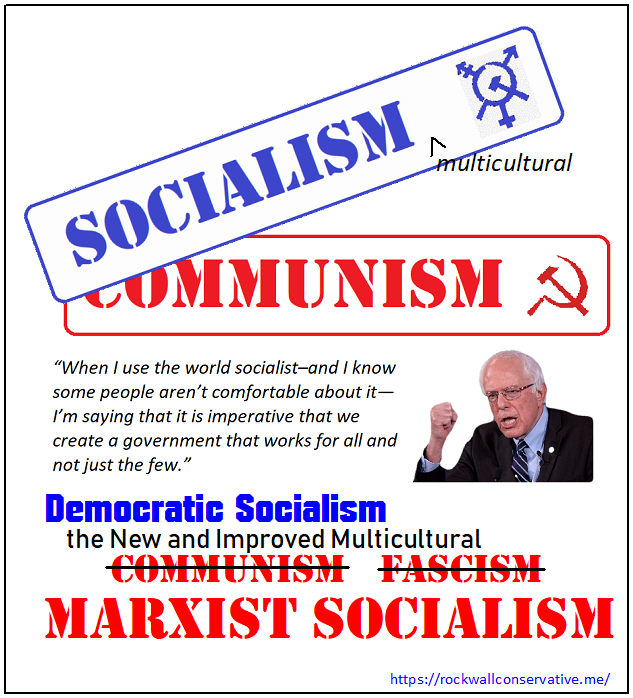 Sanders use of the term “democratic socialist” has been both a weakness and a strength. He refused in the first Democratic debate in Las Vegas to call himself a capitalist, calling it a “casino” system, but has insisted he would not overturn the free market. – Time Magazine November 19, 2015

Since the dawn of mankind, there has been not even one socialist economy that has endured. Capitalism, on the other hand, flourishes in the open markets of free societies and in the underground economies (black markets) of socialist countries and has the beginning of recorded history.

Capitalism is simply the exchange of goods and services between willing buyers and sellers in a free society. Individuals make the rules for each transaction.

Socialism is state control of production and distribution of goods and services.

In a capitalist economy, the exchange (sale) of goods and services produce profits from which the sellers form capital that subsequently becomes accumulated wealth. This capital is then spent and/or invested, thereby putting money in circulation. The consequence of the circulation is economic growth.

Cuba had a vibrant free-market economy between the end of the Spanish-American War and Castro’s 1959 revolution. The bill pictured above was actually worth $100 USD.

Gold Bugs regularly call US currency fiat money. This is far from true. The value of fiat currency is set by decree of a government like Cuba that adopted the old failed Soviet Union fiat money system Cuba has two currencies: pesos for inside the country and convertible pesos for international trade. In both cases, the communist government of Cuba declares the value of both currencies.

By comparison, the US dollar’s value is set by the free market.

The methodology of determining dollar value trades can be divided into three groups as follows:

Learn more about these three factors from Investopedia.com.

Socialism works for a season, at least until the state runs out of other people’s money.

Socialism is a philosophy of failure, the creed of ignorance, and the gospel of envy, its inherent virtue is the equal sharing of misery. Winston Churchill

Capitalism is not anything the state can control because it is the natural behavior of humans interacting with one another for mutual benefit.

On November 6, 2018, you and I have the opportunity to preserve our republican form of government or to relinquish it to a socialist state. The outcomes of either choice are 100% predictable.

I choose freedom. What about you?