What best describes the present day Democratic Party? Let’s look at the news media for answers instead of my opinions. 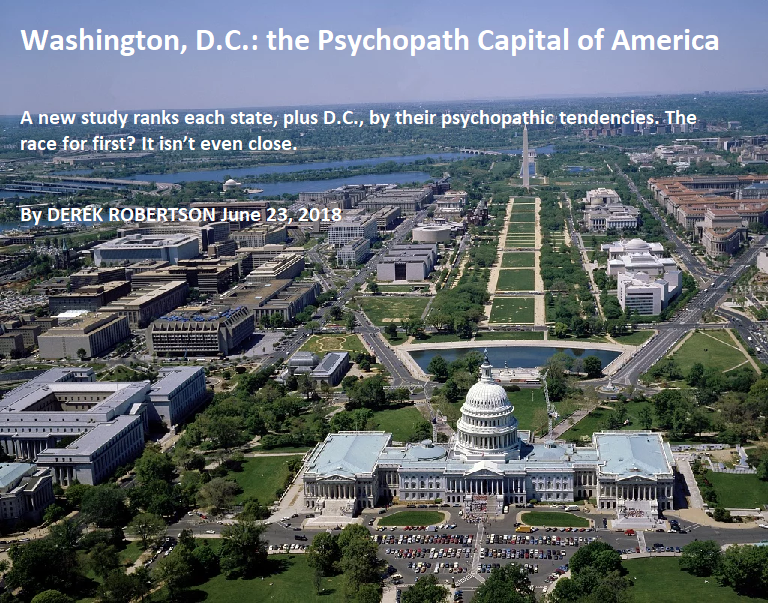 The author of this story defends Democrats, saying:

Murphy warns against drawing any partisan conclusions, given the diversity in both the data and the country’s political makeup. “The literature supports the idea that psychopaths are attracted to cities, but I don’t think there is strong theoretical support [that] ‘Democratic voters are psychopaths.’”

Note: 76% of DC resident voters are African-American who, for whatever reason, generally vote for the party of Jim Crow, Margaret Sanger, and the KKK, and Blacks are probably the strongest Democratic bloc in America. Black Americans generally vote for the party of slavery and the abortion industry that was founded to obliterate the black population.

Who are the MS-13 gang members whom the Democrat leader of the House describes as gentle souls, God’s children?

What is the criminal track record for these ‘gentle souls’? 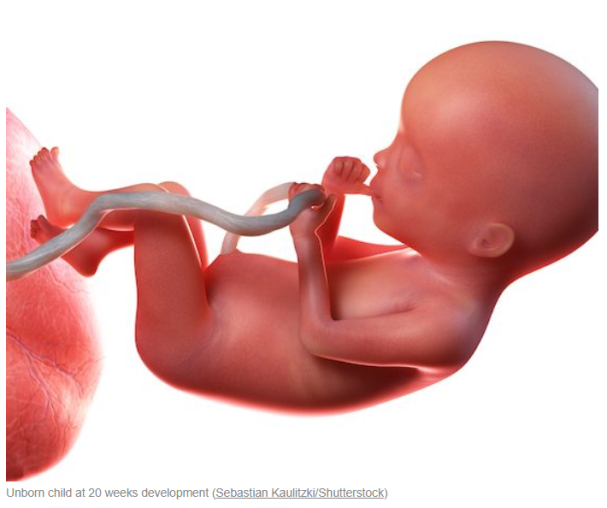 I quote from the above-named article:

[Democrat] donors (though not necessarily [Democrat] voters) want to preserve a woman’s right to choose through all nine months of her pregnancy.

Abortion Statistics in Real Time: The below death toll was posted on 23 June 2018. Half of those separated permanently from their parents are women. What does this indicate to you about the Democrat’s claim to support women’s rights?

While Democrats conveniently decry the separation of illegal immigrant families on the border, they turn their collective backs on the

“Over the last few years, the city has seen more and more human waste crowding its sidewalks, so much so that one Medium writer dubbed the city “Shitty San Francisco.” Back in 2014, web developer Jenny Wong created a map of all the public reports of excrement sightings made that year. The result was a startling image of a city inundated with filth, particularly near the financial district—a popular tourist locale.”

Homelessness, crime, and innercity decay are the recognizable hallmarks of Democrat-led cities like San Francisco, Los Angeles, Dallas, Chicago, Detroit, and elsewhere. Downtown Dallas is well on its way to becoming another Los Angeles or San Francisco public toilet.

Thank you for your interest in the Democratic Party of Texas now in convention in Fort Worth, Texas.

Democrats loudly demand open government while concealing deep-state crimes. The demand free speech for all while shouting down Republicans and anyone who opposes them.

The new Democratic Party is the party of exclusion, fascism, atheism, extreme hatefulness, and all the things anathema to our heritage of freedom.