To me, the most memorable episode of the Star Trek TV series featured a new computer program that totally controlled the starship Enterprise. 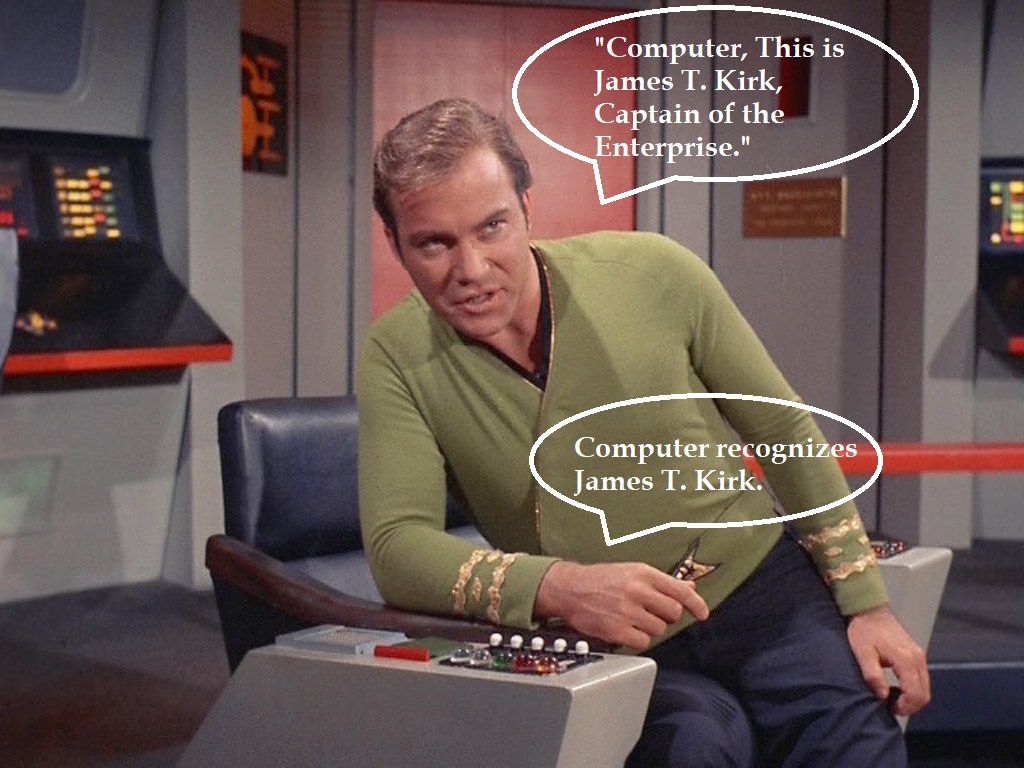 The computer scientist who developed the new artificial intelligence was along for the test run, in today’s computer jargon, the debug phase.

At a point in time, the computer decided all the humans below the flight deck were unnecessary and began shutting down life-support systems.

The computer scientist tried all manner of logical actions to disable the program but it continued to snuff out the lives of crew members. It was impossible to intelligently communicate with the computer which decided its primary mission was self-protection.

It was a brainchild, a stroke of genius of Captain Kirk that saved the day. He communicated with Computer, stating facts the computer was wholly unable to digest.

Kirk’s ingenious statement did the trick. “Computer, everything I’m telling you is a lie including what I am saying right now.”

That illogical statement caused the computer program to self-destruct.

My purpose for the preceding is to identify our true enemy who is not Democratic Socialists, Antifa, Islam, or the communist Chinese.

The enemy is the father of all lies, whose deceptions are wreaking havoc in American society.

In John 8:44, Jesus says of Satan, “He was a murderer from the beginning. He has always hated the truth, because there is no truth in him. When he lies, it is consistent with his character; for he is a liar and the father of lies.”

Behind all human activities are invisible forces: the Holy Spirit and Satan, the unholy spirit. Both work through human instruments. Jesus draws a striking contrast between the works of the two unseen forces in John 10:1-10.

Jesus described the unholy human order as thieves who kill, steal, and destroy. Jesus differentiates himself, saying, “My purpose is to give [you all] a rich and satisfying life.”

Biased (fake) news isn’t anything new. False narratives (aka lies) have been with us since the time of Adam and Eve. The first couple had the choices of believing God or yielding to Satan’s fake news. They chose poorly.

Since that grand deception in the Garden of Eden, Satan’s lies and evil influence have been working overtime to separate us from God through bad choices.

1 John 3:8 is the good news. “But when people keep on sinning, it shows that they belong to the devil, who has been sinning since the beginning. But the Son of God came to destroy the works of the devil.”

Instead of accepting the fake news, let’s choose to ask the Holy Spirit to reveal the truth to us.

“And you will know the truth, and the truth will set you free.”

Truth liberates us. Truth is transformational.