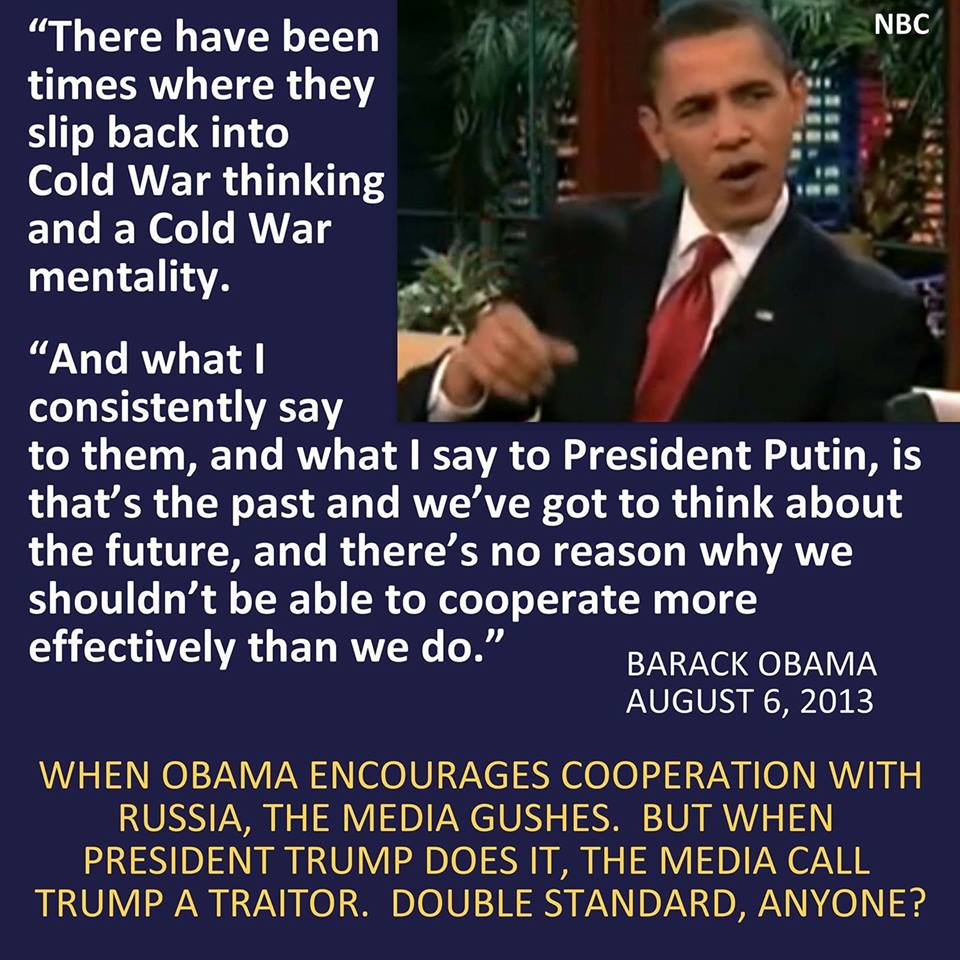 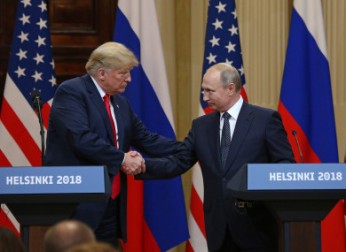 On 13 July 2018, Chuckie Schumer called on Pres. Trump to cancel his Putin meeting in Helsinki following Russian indictments https://cnn.it/2zMUVGo
Democrats and establishment Republicans like Speaker Paul Ryan (soon to be gone) berate the president for reaching out diplomatically to Russian President Vladimir Putin.
Speaker Ryan apparently, a US Representative for over 19 years, is either ignorant of history or has no grasp of international affairs. 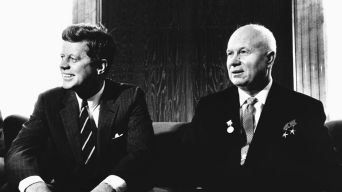 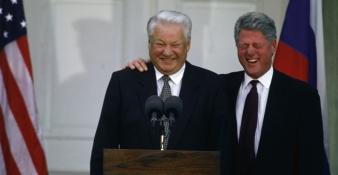 President Bush met with Russian Pres. Vladimir Putin at the Slovenia Summit in 2001. No one complained, including you, Speaker Paul Ryan. And, the world did not come to an end.
This week, Pres. Donald Trump met with Pres. Putin in Helsinki and, according to Democrat leaders and establishment Republicans, the sky is falling and we all going to die in one big hellish apocalypse. 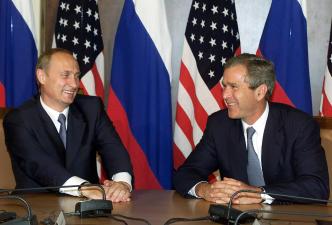 No, none of the above listed diplomatic meetings made Russia less of a bear. The Encyclopedia Britannica says, “The purpose of diplomacy is to strengthen the state, nation, or organization it serves in relation to others by advancing the interests in its charge.”
In his widely published speech at the Helsinki meeting, President Trump stated:

“As president, I cannot make decisions on foreign policy in a futile effort to appease partisan critics or the media or Democrats who want to do nothing but resist and obstruct. Constructive dialogue between the United States and Russia forwards the opportunity to open new pathways toward peace and stability in our world. I would rather take a political risk in pursuit of peace than to risk peace in pursuit of politics. As president, I will always put what is best for America and what is best for the American people.”

What did our president accomplish? He strengthened our Republic in relation to Russia and he advanced the interests of the American people. With respect to the goal of diplomacy, I see our president hit a home run.
May God have mercy on the people in high places who are undermining the work of President Trump to make America great again.
John White
Rockwall, Texas