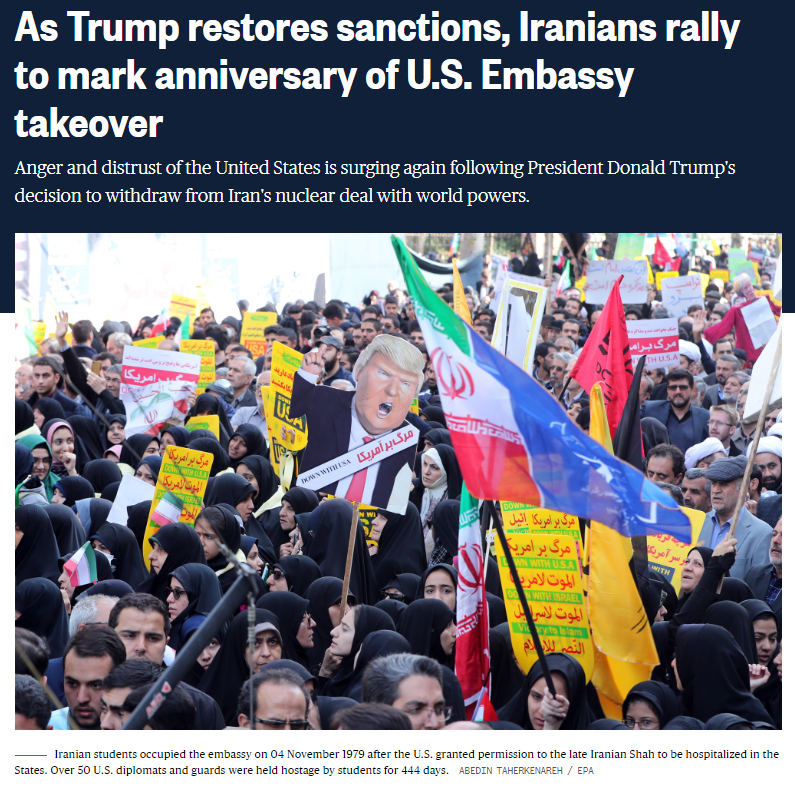 We now know with certainty that Adnan Khashoggi was brutally tortured and murdered in the Saudi embassy located in Istanbul, Turkey.

Allow me to draw your attention away from the grisly details of his demise in order to see the incident in a new way.

Let’s start with a discussion about embassies. The US State Department is our best resource on the subject and so we shall adopt the viewpoint of our own country.

U.S. embassies and consulates abroad, as well as foreign embassies and consulates in the United States, have a special status. While the host government is responsible for the security of U.S. diplomats and the area around an embassy, the embassy itself belongs to the country it represents. Representatives of the host country cannot enter an embassy without permission — even to put out a fire — and an attack on an embassy is considered an attack on the country it represents. – US State Department

Back to my riddle: in what country was Khashoggi murdered?

Now, back to the above NBC headline. Do you notice what the Iranians celebrate each year? Yes, the seizure of our US embassy.

November 4, 1979, Iranian students seized the embassy and detained more than 50 Americans, ranging from the Chargé d’Affaires to the most junior members of the staff, as hostages. The Iranians held the American diplomats hostage for 444 days. – US State Department Historian

The attack on the US embassy was an attack on the sovereign property of the United States of America, an act of war. But. we did not go to war with Iran. Why?

Thirty-three years after the Iranian attack, our Libyan embassy became a bloody target.

The U.S. Ambassador to Libya, J. Christopher Stevens and three other American colleagues were killed on September 11, 2012, during an attack on the U.S. Mission in Benghazi. – US State Department Historian

In neither case was war declared because the two feckless US presidents, Jimmy Carter, and Barack Obama, were more interested in satisfying the Muslim people of the respective regions than satisfying the mandates of their elected offices.

Unlike President Carter’s failures in 1979 and the failures of Barack Obama in 2012, President Trump knows his role as Chief Executive is to defend us against all enemies, foreign and domestic.

Today, November 4, 2018, we are two days away from our mutual destiny. Will the democratic socialists regain control of Congress? Or, will the Americans who recognize the downside of socialism and democracy (mob rule) go to the polls to speak clearly to the world that a majority of Americans are neither willing nor ready to surrender to the globalists?

I pray for my President and I place my hope in the Lord.

One thought on “Riddle Me – In what country was Adnan Khashoggi killed?”